Hathaway wore this lavish silk facile dress designed by Valentino at the 2011 Oscars. Her look was completed with a Tiffany necklace worth a whopping $10 Million. 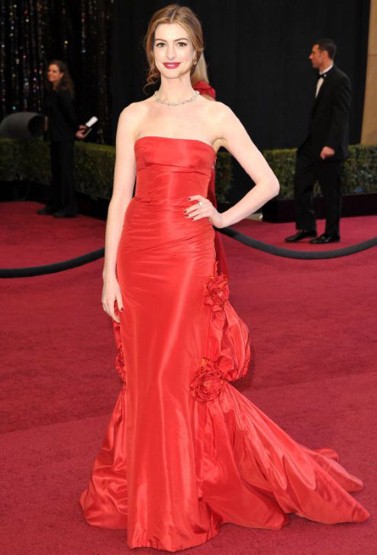 This Armani Privé creation was showcased at the 2014 Oscars. The skin-tone fabric was adorned by thousands of Swarovski crystals.

Winslet wore this stunning Valentino dress during the 2007 Oscars. The mint green silk dress is considered one of the best dresses to ever be worn on the Red Carpet.

When Lady Diana married the Prince of Wales, the whole World gaped in awe as she stepped out of her car wearing this exquisite Elizabeth Emanuel creation. It was made of silk taffeta and antique lace and adorned with 10,000 pearls.

This Slovenian Model wore this Christian Dior gown when she married the American Billionaire Donald Trump. The dress took 550 painstaking hours to be made to sheer perfection.

Although the cost of the original custom made dress Hepburn wore at the 1954 Oscars remains unknown, but in 2011 this dress was auctioned off at a staggering $131,292.

One of the most expensive dresses to ever be worn at the Oscars, this periwinkle and violet chiffon dress was worn by the jewel-loving Taylor at the Oscars in 1970.

Cate Blanchette makes a second appearance on this list thanks to the gorgeous teal/silver mesh fabric, pinpricked with Swarovski Crystals, designed by, yeah you guessed it, Armani
Privé.

Nicole Kidman is the only other person to wear a dress that crossed the million-dollar mark. This gorgeous green-gold dress is adorned with intricate embroidery and comes from Dior’s Haute Couture.

The dress was lent by Dior during the 2013 Oscars where Lawrence went to win her first ever Oscar. Due to her famous tripping incident, the fashion house were graced with extended airtime and publicity. 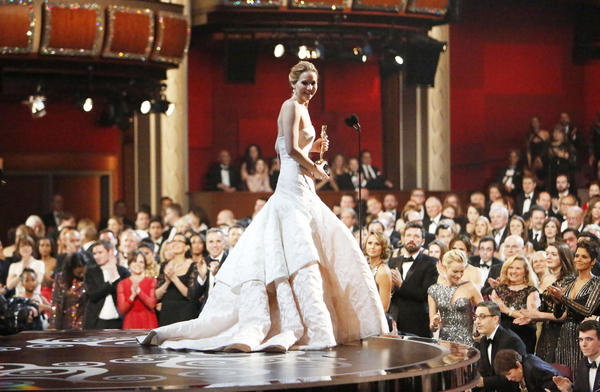 5 Billionaires who lead a Simple Life