Voted as the most valuable player in the world, it is no surprise that Ronaldo’s earnings are a whopping $450,000 (after tax) per week. His yearly salary stands at $23m, excluding major endorsements such as Nike, Castrol, Konami, Armani and Gucci, which bring him an additional $26 million every year, earning him the title of the second highest paid athlete in the world.

The Welsh footballer has really made a name for himself and has quickly risen to definitive heights after displaying excellent skills in the Premier League and European competitions. His weekly estimate is $400,000, along with $3m in endorsements – $2m of which alone are for Adidas. This gives him the total of $18m a year, ranking him as the second highest paid footballer for Real Madrid. 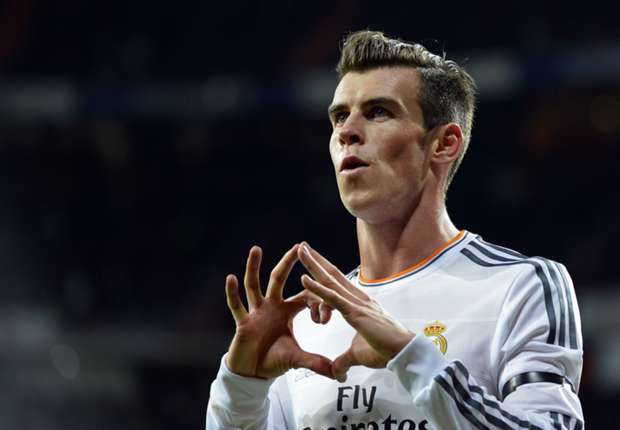 One of the best Spanish footballers of our time, Casillas has won all major trophies that his profession would allow. An over-the-top ranked goalkeeper and the most successful in the history of football, earning him $260,000 a week, plus jus over $1 million in brand endorsements for Adidas, Hyundai, Phillips and Head and Mahou.

Kroos is recognized as the “Complete Mid-Fielder” because of his expert mannerisms in football. Starting from the age of 17, he has scored his team 11 goals and 26 assists during his first five years while playing for Bayern Munich. His strategic and proficient skills earn him $235,000 a week. Benzema started playing for Real Madrid in 2010/2011 and has scored 26 goals for his team so far. He is known for being a savior to France during their World Cup match against Honduras, scoring 2 goals out of 3, one being a fundamental penalty kick. His weekly income stands at $235,000.

A highly skilled defender, Ramos has really earned his title by producing enough success for both, his Spanish National team and for Real Madrid. He earns $215,000 a week for his club alone, plus an endorsement wage for the brand Adidas which gives him the total of $12 million a year, aside from performance bonus which is affirmative for someone with the likes of his talent. 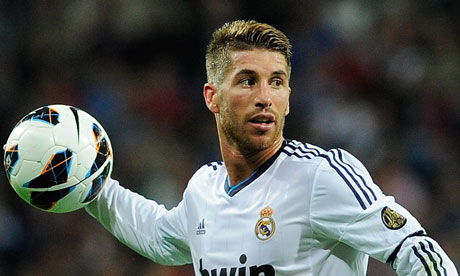 The German footballer is known for his goal against Brazil which made the total of 5-0 just 29 minutes into the World Cup semifinal making it one of the most outstanding matches in history. Khedira’s weekly earnings stand at $190,000.

The 23 year old midfielder is known as the Columbian Superstar and heartthrob. He started playing at a tender age of 14 and at 17; he played for the Argentinean league with Banfield and won the Apertura 2009, making him the youngest foreigner to debut. His total weekly earnings for Real Madrid stand at $200,000.

Commonly known as Pepe, the Brazilian defender joined Real Madrid in 2007. He was accountable for the winnings of Real Madrid in the La Liga Championships in 2008 and 2012, making him one of the most imperative players of his team. His knowledge and dexterity in football entitles him a weekly wage of $170,000. 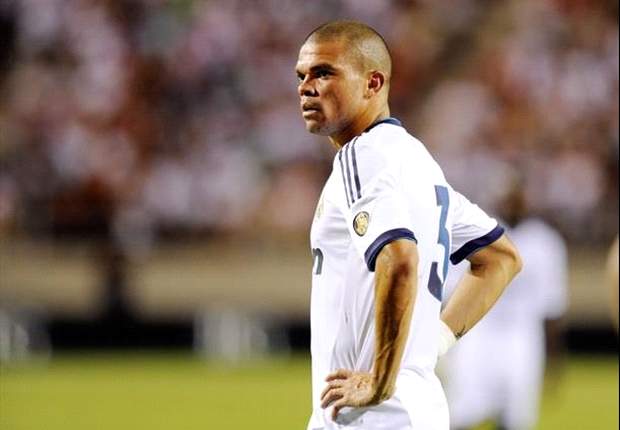 Top 10 Restaurants in the World