With estimated earnings of £66 million this year (2014), Forbes has named Floyd Mayweather as the highest-paid athlete in the world. His wealth comes from his undefeated professional boxing career. He was also named highest –paid athlete in the year 2012 and 2013.

Portuguese and Real Madrid football star, Cristiano Ronaldo has made it to the second place after estimated earnings of £50.36 million. Breaking many football club records, he is currently one of the biggest sporting names in the world. No wonder over £17 million of his last years earnings came from endorsements.

Basketball star LeBron James is third on the list with estimated earnings of £45 million. £33 million of which is said to have earned exclusively from endorsement deals. 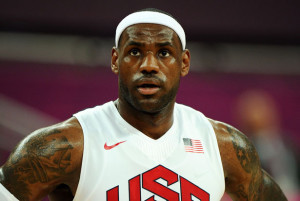 At fourth place on the list is footballer Lionel Messi. With salary of £26 Million and endorsement deals worth £14 million, he earned an estimated £40 million in the last year.

Kobe Bryant, another basketball superstar made it to the fifth place on the list. With a salary of £19 million and endorsement deals worth another £19 million, he is said to have earned an estimated £38 million in the last year. 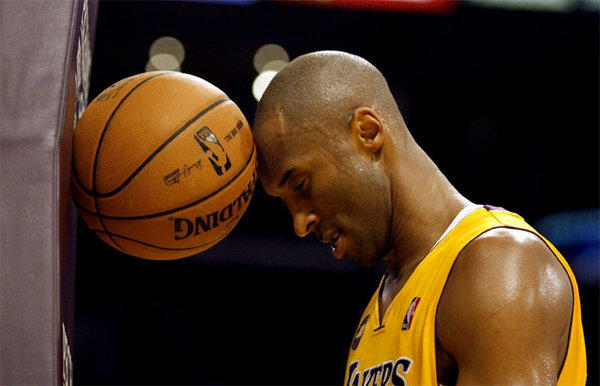 Tiger Woods and Roger Federer have made it to the sixth and seventh place with estimated earnings of £38 million and £35 million respectively. This year’s winnings for Tiger Woods were only about £4 million but thanks to his endorsement deals, he topped his earnings up with another £34 million. Likewise, Roger Federer topped his winnings of £2.5 million in the last year with endorsement deals of nearly £33 million. Golfer Phil Mickelson earned a whopping £30 million in endorsement deals and about £3 million in winnings thus taking the 8th spot on the 2014 Forbes highest paid athletes list with total estimate earnings of £33 million.

Tennis superstar Rafael Nadal is listed 9th on the list with total earnings of £28 million. He made nearly £19 million with endorsements and earned just over £9 million salary/winnings.

The 10th place on the Forbes highest paid athlete list 2014 is taken by American Footballer, Matt Ryan. He earned £26 million salary and had endorsement deals of just over a million.